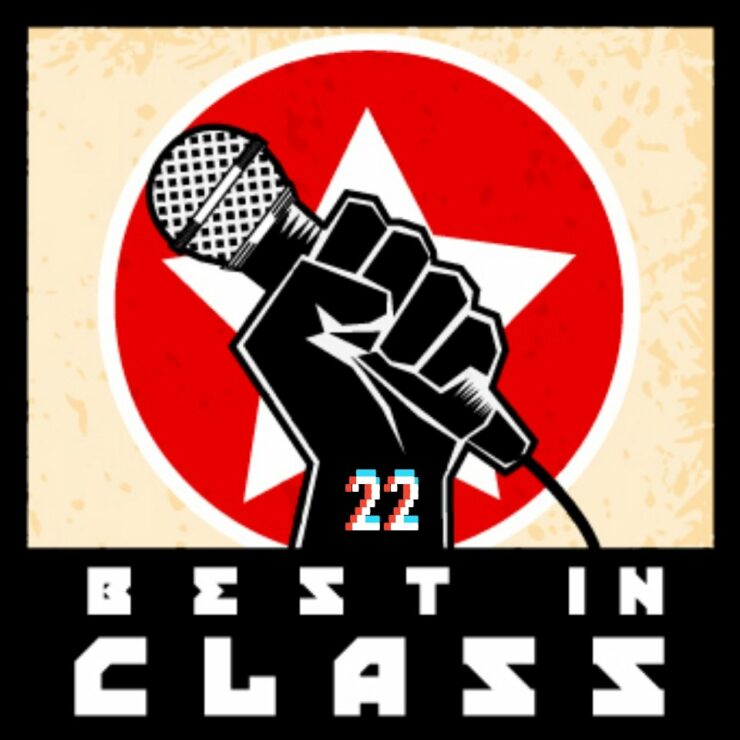 Best in Class brings together 8 working class comedians for a night of stand up, featuring a rotating 3 comedian act. The crowd-funded and profit-sharing event allows working class comedians to perform at the fringe, without the systematic barriers and costs involved with performing at a world class festival. Tuesday nights acts were casual, relatable and each unique. Come without expectations – every night is different, some will leave you in stitches whilst others will leave plenty to be desired.

Lovdev Barpaga was MC for the night and kicked off the show. Whilst the audience chuckled along, his puns and one liners could not be considered hilarious. Lovdev’s energy and charisma is relatable and likeable, however awkward moments ensued when the predominantly white audience was often unresponsive to amusing yet misunderstood cultural references. He would benefit from a more cohesive set with some level of narrative which strays beyond wordplay. Timing and delivery work would also improve his set and avoid uncomfortable silences where he was often the only one laughing.

Molly McGuinness’ hilarious anecdotes and observational stand up are complemented by her cool and casual accounts which kept the crowd laughing. Her narratives on the reality of work, sex, love and life at 30 can be enjoyed by anyone who has ever experienced any of these things. Molly’s body language and props were minimal yet effective. Molly’s show would (and should!) be easily extended for a solo full length set. Molly has huge potential – keep an eye on this one, she is no doubt here to stay.

John Meagher is enthusiastic and endearing. He describes with much gusto how growing up surrounded by the troubles in Northern Ireland has impacted his adult life. He does well in incorporating discussions of mental health which add to an atmosphere of honesty and vulnerability. Most of John’s jokes land, and his quick paced chatter and sincere mannerisms allow the audience to empathise with his anecdotes. Though John could refine his set to keep his narrative on track, his performance was enjoyable and refreshing.

Best in Class allows a diverse and refreshing mix of stand-up comedians to share the stage without the prohibitive overheads of a solo Fringe show. Buy a ticket or pay what you can at the event, and don’t be surprised if you stumble across the next big-name act.

Recommended Drink: This show is a mixed bag – grab a pint of your favourite comfort beer so you can ride the waves of whatever is thrown at you.

Support up and coming comedians at The Laughing House every night at 8:45pm between August 7th and 28th. Tickets are available through the EdFringe Box Office. 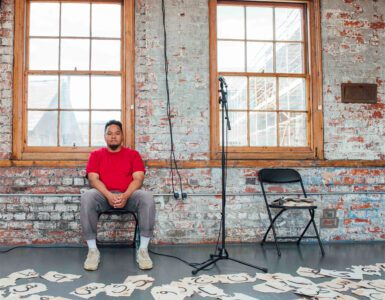