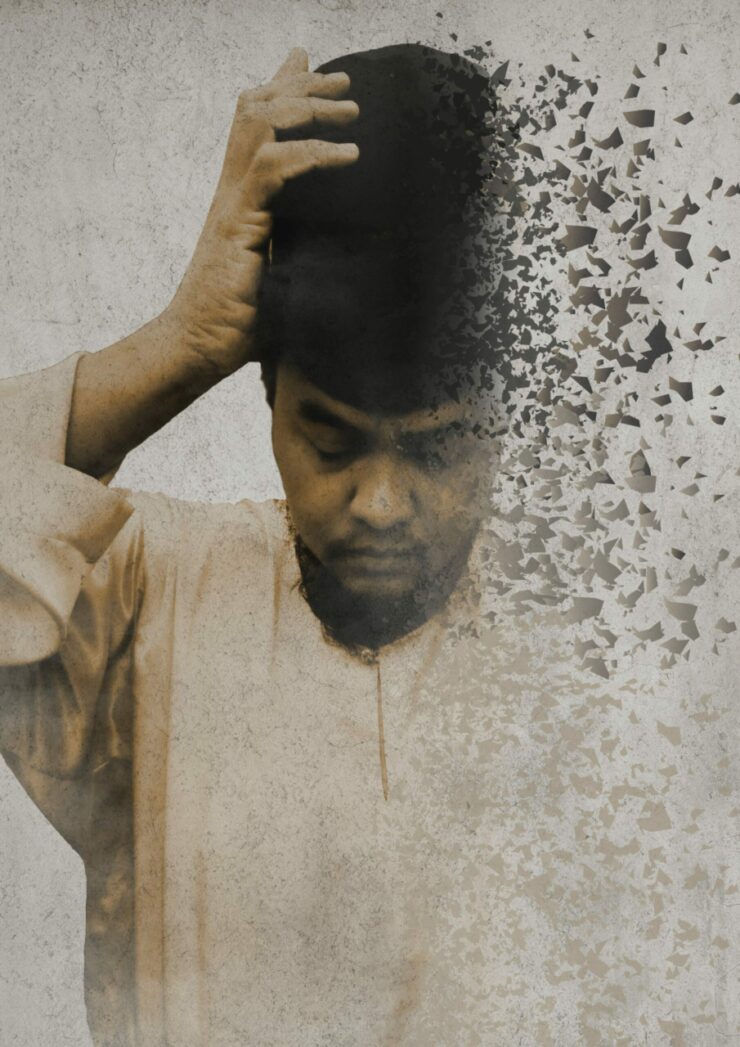 Joining us for a binarised beverage today is Faizal Abdullah. His show, Siapa Yang Bawa Melayu Aku Pergi? (Who Took My Malay Away?) is an evocative, smart and fresh new piece of lecture-performance landing at VAULT Festival at the end of this month. In the show, Abdullah raises questions about what it means to be Malay, and seeks to dispel myths and preconceptions about the Malay community in Singapore and the wider World. We sat down with Faizal to chat Singapore, culture, identity, conversation, ‘Milo’ and more! Take a read.

You can catch Siapa Yang Bawa Melayu Aka Pergi? (Who Took My Malay Away?) at the Network Theatre between January 28th and February 5th at 16:15. Tickets are available through the VAULT Festival Box Office.

Hi Faizal, you’re putting together a very intriguing work shining a light on the experience of being a Malay person in Singapore. Tell us a little about what brought you on the journey of taking this to VAULT 23.

“When I say I’m from Singapore, and that I’m Malay and Muslim I get a range of reactions from people here; confusion, surprise, doubt. When something that is so normal to me, provokes those kinds of reactions, I became intrigued and started to think about why the reactions were as such. Many conversations – some difficult, some hilarious, others utterly ridiculous – and much research later, we have this version of the show.”

Your show spends time sharing the traditional writing and reading system of the Malay Language, Jawi, before diving deeper into “lost culture, customs, heritage and self”, how has that experience been for you personally in developing the show?

I”t’s been bittersweet. I realised that there are a lot of things (customs/ practices/ history) that I’ve forgotten. And things that I never even knew. I really wished I’d spend more time learning more about the culture – from my late grandparents and the elders of the community. Being away from home and family has made me appreciate my culture and heritage more. I am very appreciative that I’ve had this opportunity to reconnect and shine a light on it. I just hope it’s not too late.”

What does the show suggest pre-conceived notions of being a Malay person is, and how do you hope to challenge those preconceptions?

“Theatre is meant to tell stories, to provoke, to spark a conversation and create awareness. So this is me trying to debunk that notion and set the record straight.”

“First is seeing everything come together. I’ve always done this show on my own. With only my wife, who is also the producer, as dramaturg + assistant director and everything else in between. This time round we have a proper creative team – and everyone is from the Asian diaspora. I’m excited to for this collaboration. The second thing I’m most excited for is how the audience will react to the performance. Although I’ve presented versions of this show before, this time feels like I’m pushing the envelope a bit more, presenting my authentic self and taking more risks.”

“Fun question! I’m going to suggest a non-alcoholic drink, as I’m Muslim and I don’t drink.”

“So in Singapore, there’s a comfort drink called Milo. It’s drank in other parts of the world as well, and they all have different versions of it, but it seems to be something quite foreign here. Why I say it’s Milo is because it smells and looks like hot chocolate but it’s not, it’s more rich! You think you know what it is, but when you experience it, you’re in for a surprise. Trust me on this one; 3-4 scoops of Milo, hot water and condensed milk. I splash in a touch of evaporated milk as well. And if you’re really feeling it, after you’ve made the drink, put another scoop of the Milo powder on top, and don’t stir it in. We call that Milo Dinosaur. Just like the performance, you think this is an ordinary lecture performance, or if you think you know what Malay is – you’re in for a surprise.”

Anything else you’d like us to know about the piece?

I would love to highlight the creative team for this piece. Who has agreed to join me on this wild ride.

Thanks for joining us Faizal! 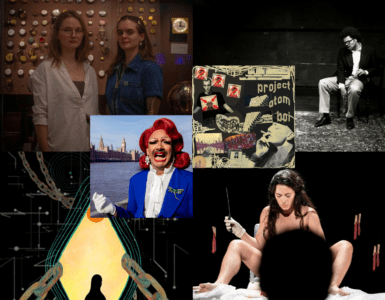 A Digital Pint with… Mabel Thomas, sprinkling some Sugar all over EdFringe 2022