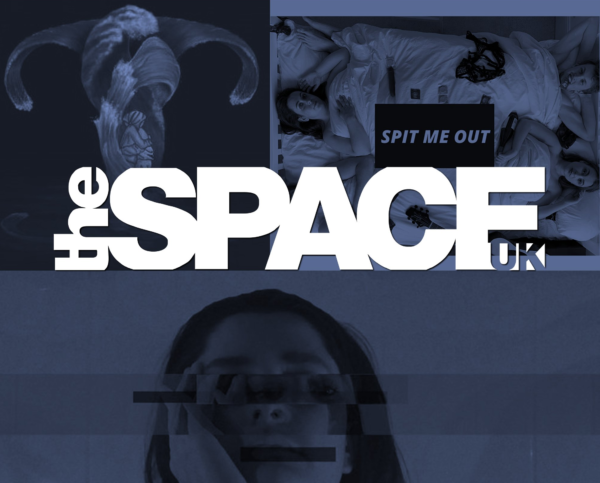 TheSpaceUK has long been a springboard into Fringe glory for emerging artists, while equally hosting those with long-established careers. New Writing platformed at the venue over the years has garnered great support from audiences and publications alike. New classics have been born and careers launched. Open programming is sometimes derided by the snootier, but for me and many who attend it’s the beating heart of the Fringe. TheSpaceUK is a proving ground for great talent, which develops and harnesses their artists’ work. They’ve grown from strength to strength, and have earnt a rare spot in hosting both established and emerging creatives at the festival each year.

Just in the past few years we’ve seen five star shows emerge from the venue. Memorable recent productions including the gig-economy satirical musical On Your Bike, aspirational Feminist new writing It’s Not Rocket Science and F-Bomb Theatre’s scathing pop punk manifesto Afterparty. We wanted to find out more about how TheSpaceUK supports new writing, and what lies in store at this early point in this year’s EdFringe.

We caught up with TheSpaceUK’s Director, Charles Pamment, who offered his feelings about the venue operator’s platform and why audiences and critics engage with their work.

He told Binge Fringe: “Creatively, our focus has always been driven by the fringe ethos of presenting a platform for the unknown artiste and offering an ‘open access’ opportunity for grass roots work. We support established theatre as well as seeking out and giving new and developing work an opportunity to blossom. Our theatres have become widely recognised as the home of diversity and new work at the Edinburgh Festival Fringe.

We are very much labelled by audiences for our new and original writing programme and a focus on topical, newsworthy, and socially driven work. High notes in recent years have been awards/critical acclaim for shows covering issues such as homophobia, racism, postal natal depression, suicide, disability, riots, and terrorism.”

This year, TheSpaceUK have supported three shows in particular in waiving their venue hire, in order to fulfill that aim of offering an opportunity for grass roots work to thrive:

Coming from exciting and unheard provenance, Blue & Pip is a play about endometriosis with a queer angle. With a central Non-Binary character and disabled-led creation, this show explores a care system which struggles to care for Blue’s needs and a debilitating illness wrecking havoc on their body. Taking a swipe at the patriarchal medical system while remaining playful and sincere, it seems like one to get out and see. It’s been described by it’s creators as “questioning what it means when we both grieve and celebrate our bodies at the same time.”

Catch Blue & Pip at the Perth Theatre, TheSpace on North Bridge, at various times until the 27th August. Tickets are available through the EdFringe Box Office.

GirlPlay is a spoken word theatre piece that explores women’s relationship with sex. From the perspective of an unexperienced, curious woman who in one night opens the door to a world of sex experiences she could have barely imagined. Described as a depiction of “Brutal Femininity” by the Indiependent, this piece seems sure to break open boundaries.

Catch GirlPlay at the Perth Theatre, TheSpace on North Bridge, at 17:30 until the 27th August (not the 14th). Tickets are available through the EdFringe Box Office.

Spit Me Out is a self-described “dark comedy musical experience”, focused particularly on sexual violence against Women and what it means to live with its devastating after effects. An intriguing concept which certainly seems as though it will be engaging, Spit Me Out aims to take their audience on a journey of exploration, realisation and education. I find that these types of shows tend to engage people who would otherwise be completely disinterested in their subject matter, and breaking those boundaries open is always a good thing.

Catch GirlPlay at Space 1, TheSpace on the Mile at 18:05 between August 15th and 27th. Tickets are available through the EdFringe Box Office. 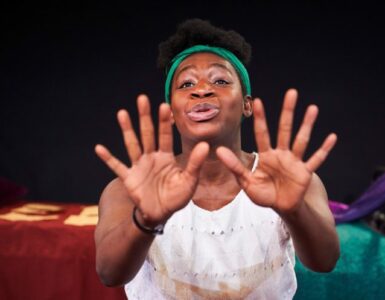 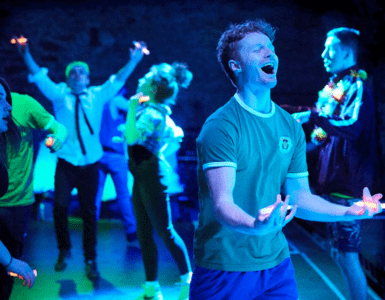