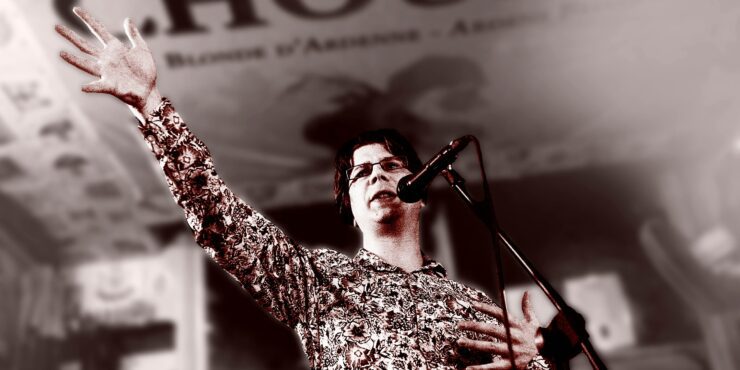 It’s almost as if someone wrote a show purposefully for our publication. Spoken Word navigating the sometimes tricky and sometimes debauchery-laden waters of alcohol. Sign us right up.

Joseph J Clark wanders onto stage, pint in hand, to give us a rough outline of the contents of the oncoming thirteen and a half poems. He suggests it may sometimes feel like a therapy session but he intends to shift the tone regularly during the performance to explore his wide subject matter.

A good judge of any performer is how readily they maintain their audience’s attention. It’s evident that Clark is extremely skilled in doing so, the contents of his poems are varied and his delivery is emotive and full of gestures. We’re guided through the first few poems across a world of alcohol-fuelled hi-jinks from knocking back rum and climbing on bus stops to a drunken American man in the 60s stealing a plane (twice). In a moment of sombre contrast, as the laughter from an anecdote quietens, Clark takes a moment to walk to the side of the stage.

In a personal and moving set of poems, we’re reminded of the dangers and limitations of our relationship with the bottle. Clark relays experiences from his own life that have informed his decisions in regards to drinking and being drunk. A very careful and decisive choice of words turn this performance into a multi-faceted exploration of the subject matter. It is very well received by a pensive audience.

The mesh of prose and poetry blend into a single stream of consciousness towards the end of the performance and besides the rhyming it’s not always entirely evident when we are listening to one of the thirteen and a half poems. We cover broader topics like homelessness and the war-like state of British towns as the pubs start to close and the drunkenness transfers to the streets. The last “half” poem is delivered in decidedly dramatic performance and brings a conclusive end to this journey into the nature of alcohol and the nature of the people who drink it.

The occasional stumble is irrelevant to the overall achievement of Drunk With A Pen. As Clark notes, he knows the poems “as well as he knows the selection of wines at his local Co-Op” and the performance succeeds wildly in analysing, commenting on and satirising a very British connection with drinking. Behind an engaging performer is well written content that manages to capture every aspect of the subject matter. The entire affair is very relatable, lacking unnecessary pretense and gimmick, and the poems are well crafted.

The real commendation goes ultimately to how in depth Drunk With A Pen is able to discuss such a wide base of ideas, anecdotes in a short period of time. The poet has an undeniable air of earnestness, the audience can’t help but relate as they are taken through experiences that no doubt run parallel to their own memories and experiences with drink. An up and coming poet, contemporary and relevant, Clark is one to watch.

Drunk With A Pen will run as part of the Brighton Fringe until the 9th May at 21:15. Tickets are available through the Fringe Box Office. 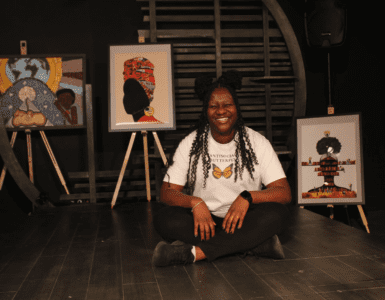 Today we’re joined by poet and playwright Mya Onwugbonu, who as part of Burnt Orange Theatre Company is helping to bring the new Spoken Word, community-driven piece Hear Me Now to VAULT Festival. The show takes on... 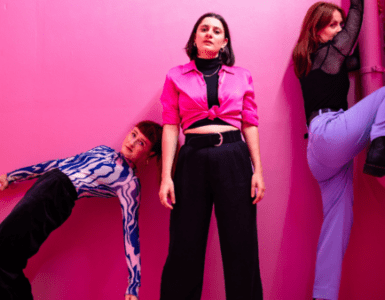 GirlPlay is an especially potent, visceral Slam exploration of bodies, sex, love and pregnancy. As an experience, it is really something to behold, offering punchy and audacious story moments with instinctive imagery... 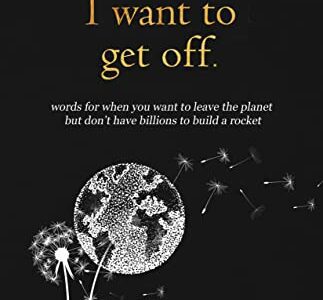 The acceleration of world events have allowed the past few years to be, well, a dirge, a lament for the dead. We have seen struggle and we have seen triumph. The world has taken a shape not many of us recognise. Some...